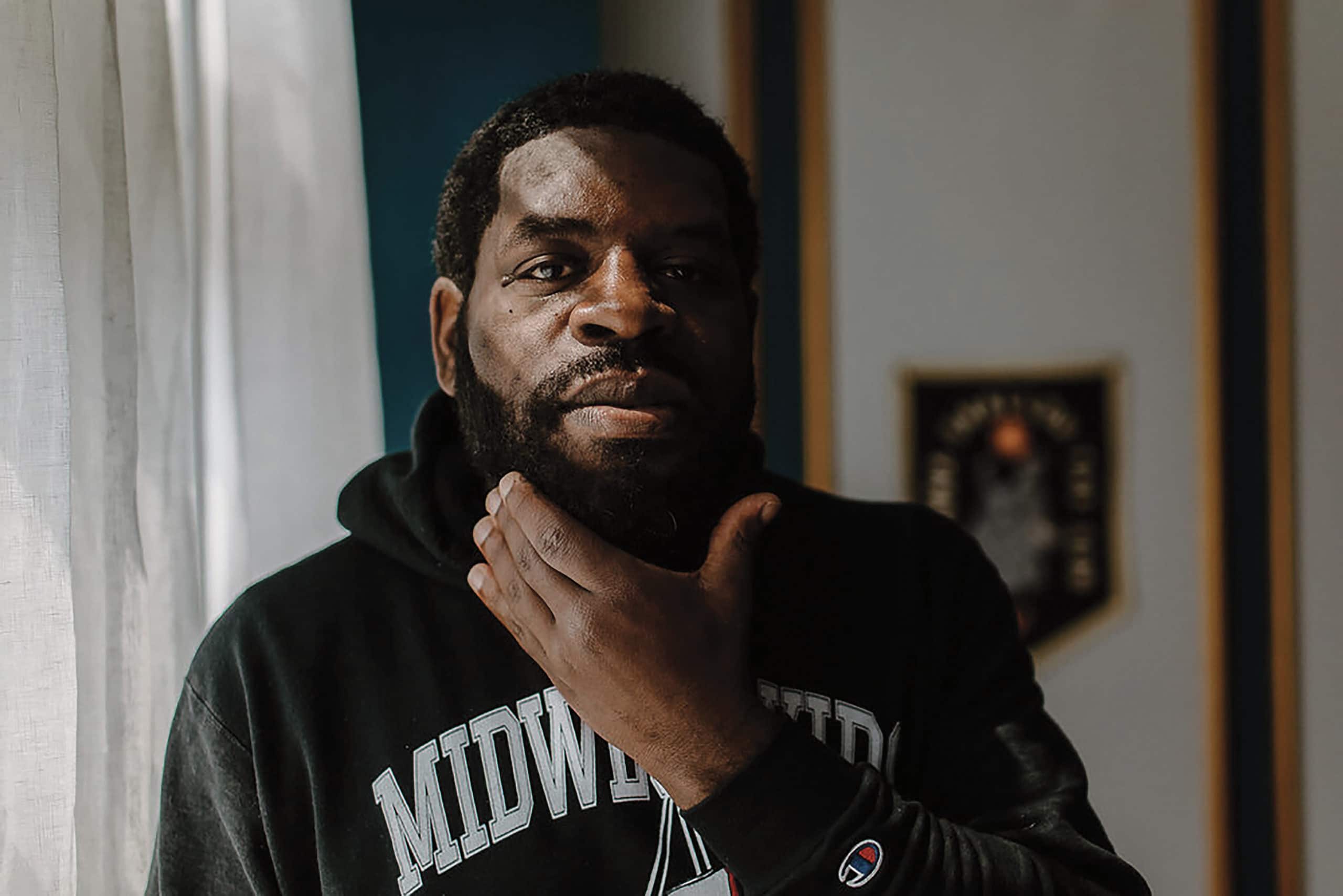 In 2017, Greil Marcus from The Village Voice raved about her collection of essays “They Can’t Kill Us Until They Kill Us”. “Not a day has sounded since I read it” is the line that is often quoted, but I wanted to ask you about another. Marcus identified you as a “Columbus, Ohio pop critic”. How did the coming of Columbus shape you as a writer?

I think the best way to say it is that I’ve always felt like an outsider in many areas of the culture that I’ve loved. But that was a real generosity. Because of this outsider nature, I can be a little more patient. I can take time to listen and share my testimony, and it helps me write more slowly and thoughtfully. I don’t feel the need to take anything right now.

Her latest book, A Little Devil in America, celebrates the history and beauty of black performance: music, film, dance, sports. How did you cope with a pandemic without performing live?

I’ve mostly handled it by watching videos of old performances. For example, while working on the book, I sifted through archive footage from Soul Train. It was really useful to delve into performances that had already taken place – to admire them as I saw them for the first time. What I love about archival footage is that I don’t really crave anything. The performance has already taken place. It’s already an artist that I love. Sometimes it’s a band that has already broken up. As a result, the longing span is much shorter, and there is something really fulfilling about it. These videos were also useful because I can’t think of a world where I could get out and see live performances so quickly. I bought a few tickets for the fall because I want to support smaller venues and indie musicians – Julien Baker, Japanese Breakfast, shows like this one. Coming back is a big deal for her and I hope I can go. But I’ll see how I feel during the day.

One exception, I suppose, was this spring when you portrayed The Black Keys for the New York Times. There’s a great scene where you sit with them and watch them jam with blues musicians. What was it like to experience that?

It was overwhelming. I was there in March and hadn’t seen any live music since January 2020. We were sitting in a circle in their studio, the band and a few other people. It wasn’t loud – just a kind of live blues songwriting circle. But I had forgotten how the movements of live music work, especially in this environment where people crawl towards each other and find each other out. To be in this room and see live music up close was wonderfully upsetting.

Some of A Little Devil’s best case studies are from black Midwestern artists. Was it fun celebrating your home region?

Oh yeah. I grew up listening to Midwestern music in all its forms and the sound of the Midwest means a lot to me. I am also fascinated by musical places that are often overlooked. Indianapolis is a good example. It’s not that well represented, even if you think of Midwestern music history, because so much of that history leans on Detroit and Chicago. But I’m thinking of Indianapolis venues like the Walker Theater and artists like Wes Montgomery. The city’s musical history, especially in blues and jazz, is rich. I also think there’s something good about the collaborative nature of Indianapolis music.

This year, on Indie Bookstore Day, you bought the entire inventory of your books in various Columbus bookstores – over a hundred copies of A Little Devil, for example – and then told your Instagram followers to visit those stores and get your books for free although you could of course “use the money you wanted to spend on my book on another book”. Why do local bookstores mean so much to you?

At first I thought I wasn’t going to miss to tour for my new book, but in the end I missed it a lot. I missed the booksellers I meet on the go, who are so nice and eager to show me the world they live in: restaurants, sneaker spots, music spots. Being in an indie bookstore is a glimpse into a community in general, and I really appreciate that.

This fall, you’ll be with Butler as Booth Tarkington’s Writer-in-Residence. You have visited Butler before. Why come back

I love the community there. I don’t have an academic background, but the students and writers are so generous and that’s what I need. I don’t believe in an educational hierarchy. I just want to learn from people, and Butler was a place that I felt like this was going to happen.

They also present as part of the university’s famous Vivian S. Delbrook Visiting Writers Series. Are there any plans for your own appearance?

I haven’t even thought about reading aloud in person. It’s a bit like going back to live concerts – I can’t really figure it out until it happens. But I can tell you I’m looking forward to it.