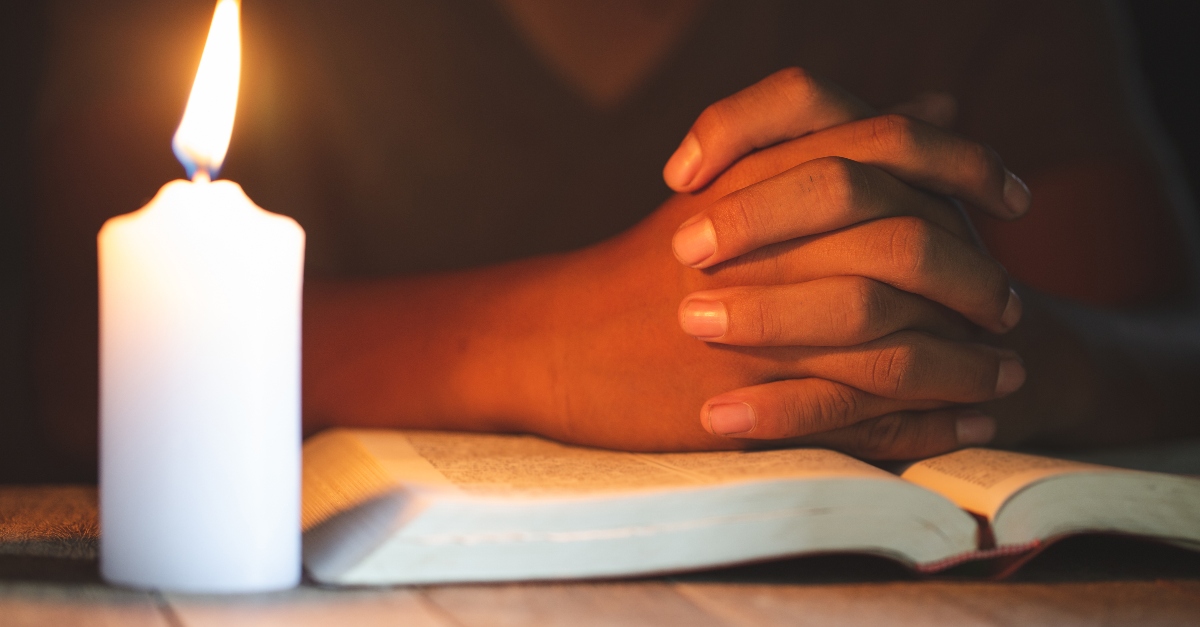 The prayers of the righteous

One of the most amazing facts about prayer is that prayer works. Prayer is not just an abstract principle or theological teaching. Prayer is not a religious placebo – something believers do to make themselves feel better, but ultimately has no power. Prayer affects the world. Prayer changes things in our lives and in the lives of others.

This reality is continually displayed throughout the book of Acts. The apostles were known for their powerful prayers. Prayer was a fundamental part of the apostles’ mission to the world. This contributed directly to spreading the gospel. Not only did the apostles play a good game, they changed people’s lives.

There are plenty of examples. For example, when a faithful woman named Tabitha died, people immediately shouted for Peter. When Peter arrives, he not only gives a comforting ear or addresses the sadness of the reality of heaven. Instead, Peter enters the room, kneels and prays. In this wonderful account, Peter turns to the woman and says, “Tabitha, get up.” In response, Tabitha opens her eyes. Luke reports that “this was known all over Joppa, and many people believed in the Lord” (Acts 9:42). People believe in the gospel because of what Tabitha experiences as a result of prayer.

However, the interesting thing about this event is that it coincides with a similar event in the life of Jesus. Jairus, a synagogue leader, asked Jesus to heal his daughter, who was near death. Jesus agrees, but arrives at Jairus late. When the two finally arrive, Jairus is told: “Your daughter is dead, why are you still bothering the teacher” (Mark 5:35). Surprisingly, Jesus replies that the girl is not dead. This is mocked by the crowd. There was no misdiagnosis, people weren’t confused about their physical condition. The girl had died; Hence the crowd believe that nothing more can be done. Jesus knows differently. He goes into her room, takes the girl by the hand and says, “Little girl, get up.” Immediately the girl gets up and starts walking around.

Did you notice that both Jesus and Peter use the same words?

The connection between the two accounts suggests that Peter’s prayer is directly related to the power of Jesus working through him. This happens over and over again. Peter, John, Paul, Barnabas, Philip and Stephen are said to have healed all people through prayer. The power of Christ shows in the lives of believers. Prayer heals the sick, heals the lame, and raises the dead. This may seem far-fetched and fanciful today, but such occurrences are presented as fact. The ministry of the apostles was not just empty words; they came with a demonstration of the power of the Spirit (1 Corinthians 2: 4). It is a historical fact that the early Christian community, driven by prayer, changed the world.