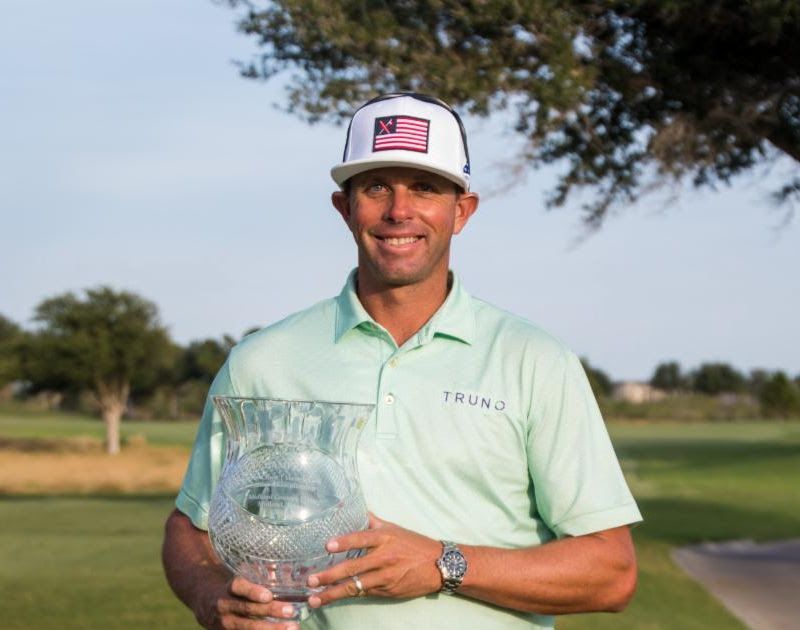 JJ Killeen, the instructor at 4ORE! Golf, shot a 3-under 141 to win the Joyce Crane Veritex Bank Section Championship of the NTPGA on Wednesday at the Midland Country Club.

Killeen’s rounds of 67-74 were enough to win with one blow against Jeff Barton, the instructor at Preston Trail Golf Club. Barton, who made an albatross on par-5 # 4, was one of three players to hit par 72 on Wednesday when the wind hit 50 km / h. Nobody shot under par on the last lap.

Killeen’s maiden section win in the final single stroke play event of the season also earned him an exception for the 2022 AT&T Byron Nelson at TPC Craig Ranch.

Strong US team that competes in Spirit

The US team for the Spirit International Amateur Golf Championship will consist of four of the best college players in the country, including the number 1 and number 2 women in the world amateur rankings.

Representing the USA are Stanford teammates Rachel Heck from Memphis, Tennessee, and Rose Zhang from Irvine, California; Texas A&M Senior Sam Bennett from Madisonville and US amateur champion James Piot from Michigan State. Zhang is the women’s top-ranked amateur and Heck, the 2021 NCAA individual champion, is No. 2. Bennett is No. 9 among the men. Piot is number 45.

The tournament will be broadcast live on GolfChannel.com, the NBC Sports app and TheSpiritGolf.com.

11 North Texans ready for US mid-amateur

The 264-player field includes amateurs who turned 25 by Saturday. You play two rounds of stroke play to determine the 64 players who advance to match play.

Ladies mid-am includes 3 from the area

Three women from Dallas and Fort Worth are in the 132-player field for the US Women’s Mid-Amateur Championship starting Saturday at the Berkeley Hall Club in Bluffton, SC Marie Burns and Lila Thomas from Dallas are supported by Kyle Fraser from Fort Worth.

The tournament is open to amateurs who will turn 25 by Saturday.

The team is led by Brookhaven instructor Joey Anders and trained by April Pyle. The team members: Connor Bryce, 13, from Dallas; Heidi Chen, 13, of Lewisville; Jack Clancy, 13, of Dallas; Aiden Tiet, 13, of Lewisville; Landon Hilario, 12, from Garland; David Pyle, 12, of McKinney; Zach Rubis, 11, of the Farmers Branch; and Krish Shah, 11, from Dallas.

The Denton Wildhorse Orange All-Stars finished second in the 17-and-under division, and the Fort Worth All-Stars First Tee finished third in the same division.

Click here to view subscription options for The News and SportsDay.