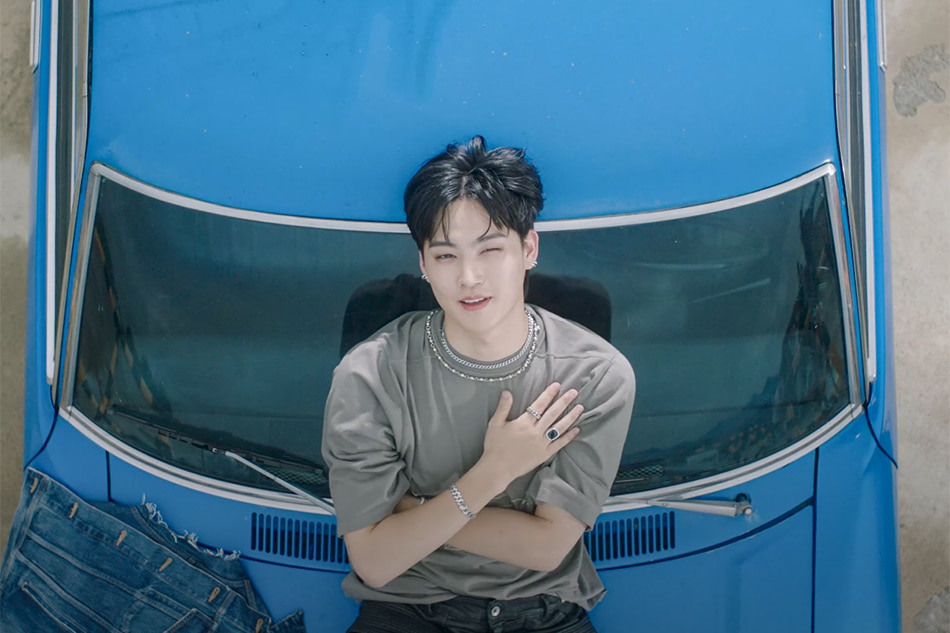 JAY B releases his solo EP “SOMO: FUME” under H1GHR Music. Screenshot from the music video of “BTW”

Reduced to his most authentic style as an artist and individual, JAY B from GOT7 has finally released his solo debut EP with “SOMO: FUME”.

The South Korean idol introduced six soulful tracks, including the previously released “Switch It Up”.

The album, whose name is a mixture of an acronym for “Style of My Own” and the last syllable of “Parfum”, starts with the mid-tempo “BTW” with Jay Park.

It was followed by the somewhat darker “AM PM”, only to pick up the beat again with “FAME”. With “In To You”, JAY B became softer and yet more seductive.

The EP ended with the peppy “Count On Me”. The physical CD now contains an exclusive seventh track, “Paranoia”

“This is my voice, my words and my style. Thanks for waiting,” said JAY B in his message to his fans.

It’s true, the entire EP was a testament to his individuality. His smooth R&B singing, paired with a pinch of self-confident sentimentality, evoked a soft and sultry musky scent.

While he was revealing a new side to his art, it was also hard to overlook the familiar tone of GOT7’s ever-reliable guide. His love for nature, reading books, cats and photographs, with his carefree sound and pace, was imprinted all over the album.

JAY B, whose real name is Lim Jae-beom, released the album four months after signing up with H1GHR Music – founded by album collaborators Jay Park and Cha Cha Malone.

It was the penultimate move of the entire GOT7 that left their former agency JYP Entertainment. Since then, the members of the band, just like JAY B, have successfully started their respective solo careers.

To the delight of ahgases (name of the group’s fandom), JAY B and the rest of GOT7 vowed to stay together as a group, even though they are already under contract with various agencies.