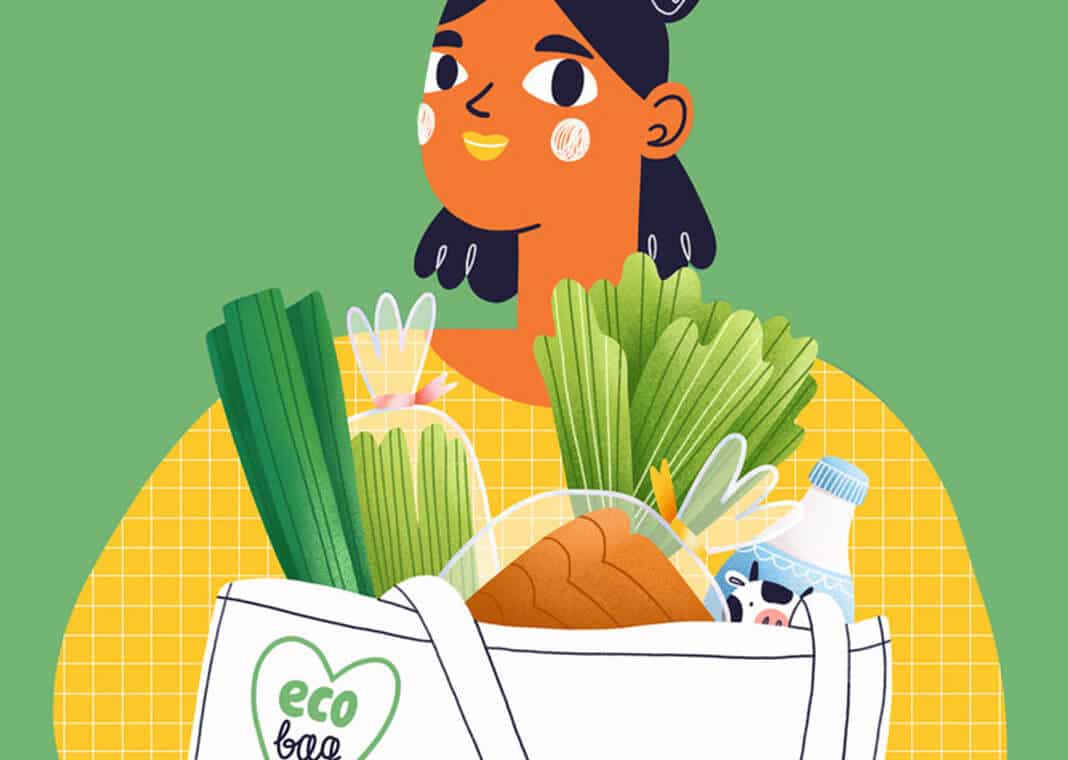 About 18 months ago I saw a documentary by American chef and writer Anthony Bourdain, Wasted! The story of food waste that completely changed the way I saw and disposed of food. I was so moved and troubled by the information in the documentary – about how much food we waste and dump in landfills when so many people are starving around the world – that something inside of me was simply “switched”. From that moment on I couldn’t and didn’t want to throw any more groceries in the trash can. My eyes were opened.

I must confess that up to this point I have considered myself conscious not to waste food and to live relatively simply to minimize my impact on the environment. But the documentary showed how I was an accomplice to a global system that promoted and even promoted the overproduction of food, a system that damaged the environment, exploited the poor, and degraded the dignity of all living beings.

While watching the documentary, I was reminded of the words of Pope Francis in his encyclical Laudato Si ‘(On caring for our common home) from 2015 and asked myself the question: How do I take care of the environment and nature? Do I hear “the crying of the earth and the crying of the poor”? Is my heart open to an “ecological conversion” that values ​​“the intimate connection between God and all beings”? Both the documentary and the Pope reminded me that we are all connected. We are all connected. What I do here in Australia has an impact on other parts of the world.

I went into action with renewed energy and determination. At first I decided to buy less. I assessed my reality. I live in the city of Melbourne, where fortunately I have easy access to fresh local produce. I didn’t have to “stock up” on large amounts of food that I would risk not using and spoiling. I would only buy what I need.

I then collected all of the food waste I had in large bins to move to nearby compost bins. I contacted the local government councils to find out where there were nearby community gardens that were used to compost food waste. I also downloaded apps on my phone that let me see where people in the neighborhood had compost heaps. It’s amazing what to find when we start looking! There is a whole community of people who care about the environment and the people who inhabit this earth. I was just a little late for the party!

The documentary also provided many useful tips on how to use cuts of meat, fish, vegetables and fruits in different and interesting ways to reduce waste. As one of the speakers in the documentary said, “Tackling food waste doesn’t have to be depressing. It’s delicious. “That’s really true.

The documentary, along with the words of Pope Francis, spurred me to make other changes. Not only did I start composting food with others, but I’ve now set up a worm farm in my garden. I am now much more aware of other types of waste that I can reduce and recycle. I’ve changed some of my behavior. For example, instead of buying carrots packed in a plastic bag, I buy loose carrots that go straight to the basket. I am reusing containers and buying refillable products. And if I can’t avoid soft plastic packaging, now I know where to recycle it. I read on this topic and stay connected with like-minded people who are also committed to our earth and its inhabitants. Together we proceed gently, mindfully, and prayerfully.

These are small steps, but steps in the right direction. The documentary has set me on a new path and Pope Francis is keeping me on the right track. I am grateful for both.

Put on the shoes of a pilgrim with Lisa Kelly, today in 31 days with St. Ignatius. Then use the hashtag # 31Days with Ignatius on your favorite social media to share how you are a pilgrim.