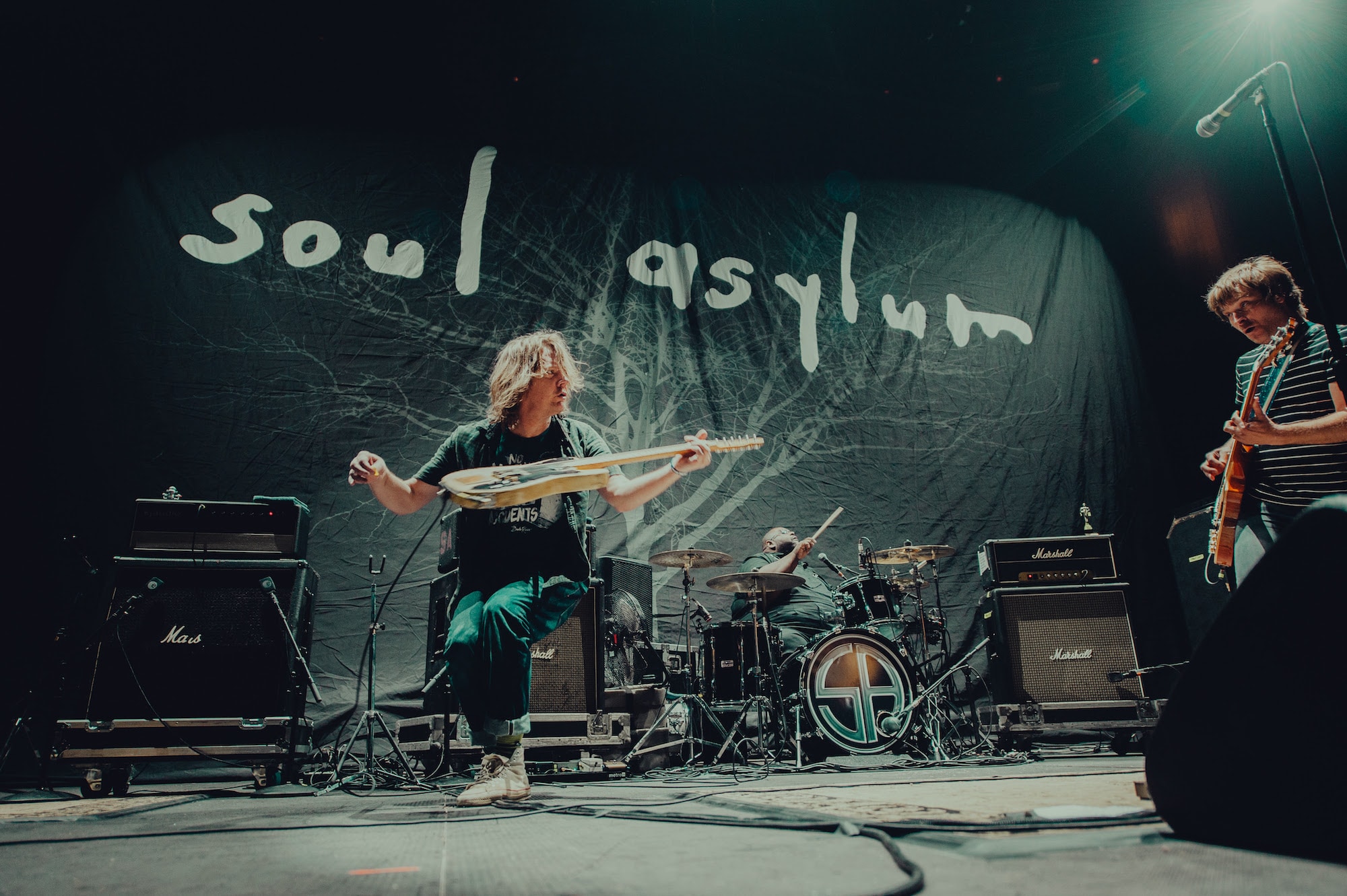 The 90s are back baby

Soul Asylum will headline a 27-day fall tour that will also include other 90s stars Local H and Juliana Hatfield. All three artists released albums over the past year, with Soul Asylum dropped at the start of the pandemic. Local H released an album last year and Hatfield released their new collection in May

The Back In Your Face tour begins August 3 in Reading, Pennsylvania before reaching 26 other cities. It ends in Dave Pirner’s home state of Minnesota with a show on September 18th in Maple Grove. Further dates will be announced shortly.

“Being off the road and at home in the past 15 months has been just as tough for all of us as it is for anyone in the world,” Pirner said in a statement. “We haven’t been in one place in the band’s history for that long. We can’t wait to get back on the road and see our fans, get ready because these shows are going to be special! “

Last year we spoke to all three bands on this tour. You can read our interview with Pirner here, Local H here and see what Hatfield calls her five albums that she can’t live without.

Check out the full tour route below: