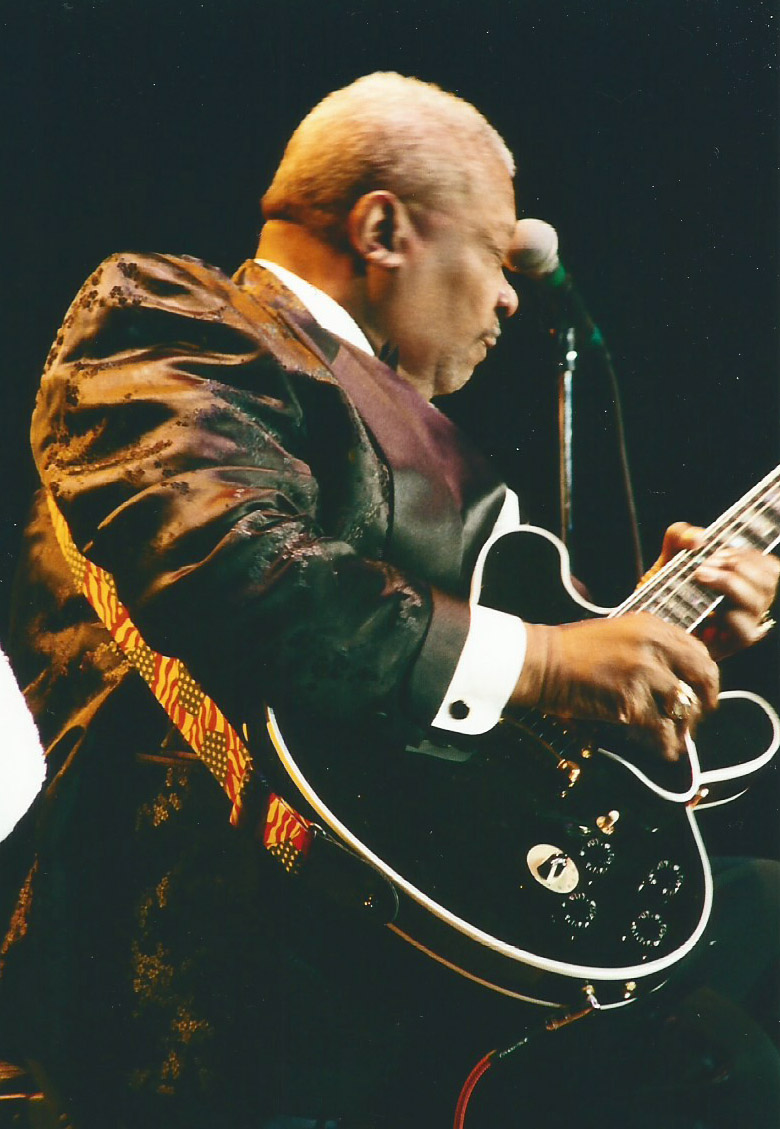 Summer of Soul, a new film about Hulu, is much more than just a concert film. It is a documentary that is framed by a series of concerts in Harlem in the summer of 1969, but reflects the changing times in many ways.

Great performance sequences in “Summer of Soul” are peppered with comments from actors, participants, authors and celebrities. And much of it expresses the evolving awareness of racial pride and unique style in the “black” – not “negro” – community.

More than pride, there is also a mixture of anger and restlessness at a particularly sensitive time in modern history. The shooting of Dr. Martin Luther King Jr. in 1968 was fresh in the minds of African Americans, and speeches from the festival stage of black personalities like Jesse Jackson underlined the tension. The Black Panthers, a respected community organization, kept the event safe.

“Summer of Soul” is directed by Ahmir “Questlove” Thompson and there is evidence that the material itself was buried because of racial bias. Apparently the footage was originally bought as “Black Woodstock” but no support was drawn out, then postponed and forgotten. But not really. In 2021 this material has a consistent response with the present and is not lost now. There is some first class stuff and a variety of musical approaches – from gospel to Africa to jazz and pop to rock – it all adds up to “soul”..

I found the performance of The Fifth Dimension particularly interesting. In interviews, the performers themselves admit that they have a mainstream American pop sound and that this festival in Harlem was important to them because it showed that they were indeed black artists.

Her 1969 number one hit “Medley: Aquarius / Let the Sunshine In (The Flesh Failures)” – from the hit rock musical “Hair” – won the Grammy Award for Record of the Year and forms an interesting interface between the Black movement and the burgeoning hippie counterculture of the time.

Other cultural intersections also take place at the Harlem Cultural Festival. Jazzman Herbie Mann – a Brooklyn native who was born to Jewish parents – was known for his amalgamation of jazz music and world sounds including Afro-Cuban, African and Brazilian music, and performed on Harlem stage with vibraphonist Roy Ayers.

Also on stage in Harlem was percussionist Ray Barretto, of Puerto Rican descent, who not only delivers a hot big band salsa sound, but also one of the best speeches on the subject of unity in “Summer of Soul”. Cuban percussionist Mongo Santamaria plays his spicy hit, Herbie Hancock’s “Watermelon Man”.

One of the best things about Summer of Soul is that there is a lot of screen time devoted to different shots of the crowd – people dancing, singing along; Thousands of faces huddled together to see some of their favorite stars. Like a 19-year-old Stevie Wonder who had the girls sing his name beforehand. A powerhouse of energy, Wonder gets behind a trap set and gets his band going on an amazing drum show.

BB King delivers a searing version of his 1969 hit “Why I Sing the Blues,” a tune that embodies the Black story with a world-weary howl and a piercing guitar.

There is tons of gospel music here, including sequences from The Edwin Hawkins Singers – which perform a really inspiring and uplifting version of their hit “Oh Happy Day” – as well as Pops Staples and The Staple Singers and Mahalia Jackson. There is jazz with drummer Max Roach and singer Abbey Lincoln. African music is represented by Hugh Masekela.

Old hit makers like David Ruffin – from the Temptations – and new ones like Gladys Knight and the Pips wowed audiences in Harlem. That would be ten exciting times for Sly and the Family Stone.

A surprise to me was the introduction of guitarist Sonny Sharrock, whose dissonant guitar and wild devotion made him one of the most groundbreaking performers on the Harlem stage.

The most compelling performance in “Summer of Soul”, however, is Nina Simone. At first she wears herself like a king, then she leads a band in a rousing blues number full of inflammatory lyrics. But it’s the tune where Simone reads a poem by a local black poet where things catch fire. She enchants the words and brings it all to a crescendo with a call to action. Not a half-hearted call to action, but a shrill and passionate one. If you really want to understand what was going on in the United States in 1969, Summer of Soul should be considered an essential piece of the puzzle, musically and much more. It’s a black gem.

Tim Van Schmidt is a writer and photographer based out of Fort Collins. Explore his YouTube channel under “Time Capsules by Tim Van Schmidt”.

Show your support for local journalism by helping us do more of it. It’s a kind and simple gesture that will help us keep bringing you stories like this one.