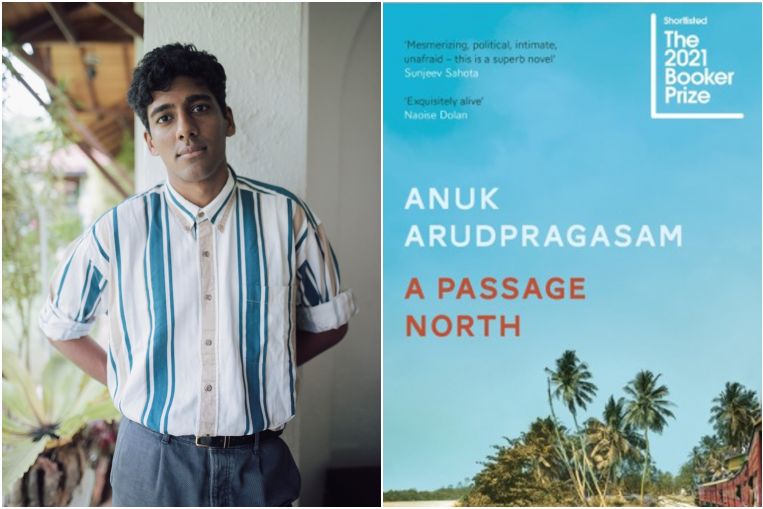 A phone call informing Krishan of the death of his grandmother’s caretaker breaks the monotonous routine he has established in Sri Lanka’s capital Colombo and sends him on a journey north.

Krishan decides to attend the funeral of caretaker Rani, but the physical journey also puts him in deep meditation on his personal life, human mortality, and the history and mythology of his people – the Tamils.

The second novel by Sri Lankan-born author Anuk Arudpragasam moves slightly between the profound and the mundane, carefully controlled by its dense but curving prose.

The book goes far and deep in its exploration of Sri Lanka. Arudpragasam blurs the lines between the country’s history, philosophy, and individual and collective trauma, carefully framing everything with Krishan’s memories and experiences.

He remembers his failed love affair, his study of Buddhist and other religious texts and his deep sorrow over the civil war in Sri Lanka and the violence that was perpetrated against his people during and after it.

For all its richness, however, the real strength of Arudpragasam’s prose lies in its restraint.

While a book with such ambition could easily grow long and lose focus, it is capable of reweaving any seemingly meandering tangent back into a cohesive whole.

For example, when Krishan begins to ponder the life of the founder of Buddhism – the legendary Nepalese Prince Siddhartha Gautama – Arudpragasam makes sure to feed the scene back into the main narrative as a metaphor for Krishan’s own glorious isolation in Colombo.

As carefully and precisely as he does it, his style can still appear impenetrable. With its deeply intellectual yet materially engaged treatment of Sri Lanka’s landscape and past, as well as its characters, the book is not always easy to read.

But its complexity and convoluted construction are worth it for the beauty that Arudpragasam allows to create.

Often his prose slips back and forth over time from anecdote to historical events or religious stories, creating moments of deep emotional resonance in individual chapters in which the many facets of Krishan’s personality flow together to create a feeling that resembles transcendence.

If you like this, check out: The God of Little Things by Arundhati Roy (Random House, 1997, $ 14.98, Available here), at the same time a lyrical look at post-colonial life in the Indian state of Kerala and an emotionally charged story about family drama and forbidden love.