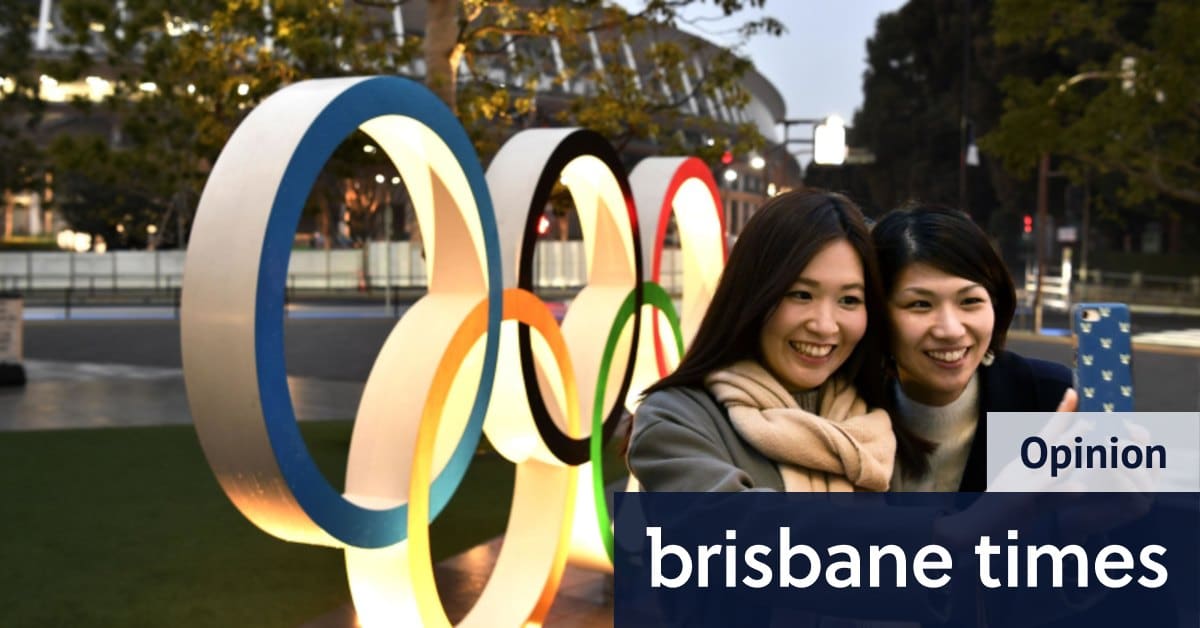 It’s spring 2032 and I’m sitting on the couch for the opening ceremony of the XXXV Olympics.

On this particular evening, cameras panned high up over a lighted cityscape for billions of awesome viewers around the world, just like me.

What a wonderful city, say the commentators, pointing out the sights. Here is the new Olympic Stadium.

A selfie in front of the Tokyo Olympic rings near the new National Stadium in Tokyo.
Recognition:Alamy

And here and here and here are the new railroad lines and arterial roads that have eased appalling traffic jams in this new superpower and on which millions of international tourists who could not find this city on a map months ago will now travel for generations.

And look at the Olympic village – the whole area used to be a dreary dump, you know. In two weeks without athletes, it will be a new suburb with parks, schools, affordable housing and shops.

The infrastructure – unprecedented collaboration and joint investment by governments and the private sector – created tens of thousands of jobs and apprenticeships.

Run-down suburbs have come to life. Cashing in on small businesses. This is the city in which people want to live and in which companies want to act.

Right now, the commentators tell me, there is no other city in the world, and when I sit here in my living room in Brisbane, I believe them.

On the couch, I smile and nod my head, satisfied that I did my part 11 years ago. That I was sensible and took a long-term view of what was best for the children and the nation they are about to inherit.