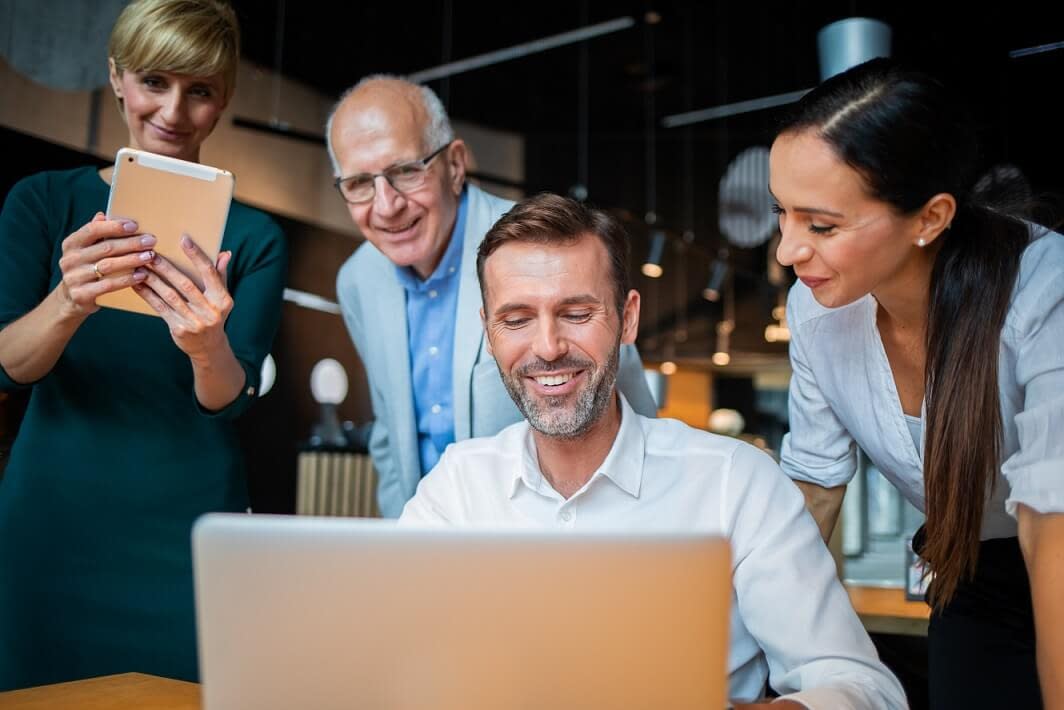 2020 was a big wake-up call for our society worldwide. Among so many issues and issues that have attracted global attention, some of the most important health risks are due to the pandemic, racial inequality and climate change. Suffice it to say that the need and rise in social consciousness has gone through the roof this year. The underlying common theme that has quietly established itself in our societies is to create a better, safer world for ourselves and future generations by trying to address these issues seriously.

Problem solving requires resources – effort, organization and, above all, money. The private sector contribution to the economy in developed countries averages more than 85% as a percentage of each country’s gross domestic product, or GDP. For developing countries it is 70% or more.

It is clear that households and individuals, corporations, small businesses, charities, and many others who are part of the private sector have an overwhelming influence in terms of their ability to influence and solve social problems.

What if the above people were significantly motivated and focused on the issues that affect our society? In other words, what if their social awareness increased dramatically? It would definitely lead our society to make great strides.

But how can this awareness be conveyed to them? It turns out that meditation, and especially such as Sahaja meditation, can play a big role.

Corporate Social Responsibility (CSR) has become an important paradigm within companies so that their managers can see the full impact of their actions on society and embrace a whole range of values ​​- economic, environmental and social. Many corporate training programs focus on personal traits related to social awareness that can be developed in any manager.

But instead of traditional leadership training, engaging directly in getting employees to meditate can make a huge difference and raise social awareness.

A large three-year UK corporate responsibility research project examined the effects of the mindless state of Sahaja meditation on decision-making (Zollo, M., Berchicci, V., 2007). The project, which involved 21 European and North American multinational companies from 8 different industries, including pharmaceuticals, high-tech IT and natural resources, examined the use of introspection meditation as a training tool to improve social awareness among managers.

Sahaja’s meditative state of thoughtless awareness has been found to produce significant changes in the three critical dimensions of social awareness: cognitive skills, emotional skills, and personal values ​​in many ways. For example, their decision-making varied – environmental sustainability was given higher priority than productivity. They focused more on “being one with nature” than “maintaining the public image”. Their emotional qualities improved – they had greater levels of happiness, inspiration, and courage.

Meditation stimulated positive mental and physical changes and increased the general well-being of the participating executives. Happiness, self-confidence, inspiration and feelings of authenticity increased. Anger, self-dissatisfaction, nervousness, and sadness decreased. And perhaps most importantly, the general level of stress and anxiety in Sahaja meditators has decreased significantly (as measured by the STAI Index or State-Trait Anxiety Inventory).

Participants rated the degree to which they viewed certain qualities and aspirations as “guiding principles” in their life (e.g. satisfaction of desires, personal wealth, social justice, mature love, purpose in life, etc.). You could expect that limited meditation coaching (9 hours in-house sessions over 6 weeks) would not cause any deep shifts in personal values. But the results showed something else … Sahaja meditation coaching stimulated growth towards self-transcendence, which includes behaviors such as the pursuit of self-improvement, increased openness to change, and the development of a broader, more developed sense of self. Improved qualities include, for example:

Transformation of the workforce and society through increased social awareness

Social change and problem solving can only succeed if people become more self-confident, more socially conscious and become active. Using meditation as a catalyst is a great strategy for businesses and businesses of all sizes as it impacts and influences a country’s economy, organized workforce, and structured thinking and processes. It can be more difficult for such a large segment of the population to take time out of working hours for social topics or meditation – including this on the work schedule is a great way to drive change in society, as work is often the most important part of being Everyone’s life and something they take most seriously.

Do you have the opportunity to bring Sahaja meditation to your workplace? Let us know how we can help. We regularly run programs and workshops for companies. Or maybe you can take the easier step and just forward our website address to employees in your company.