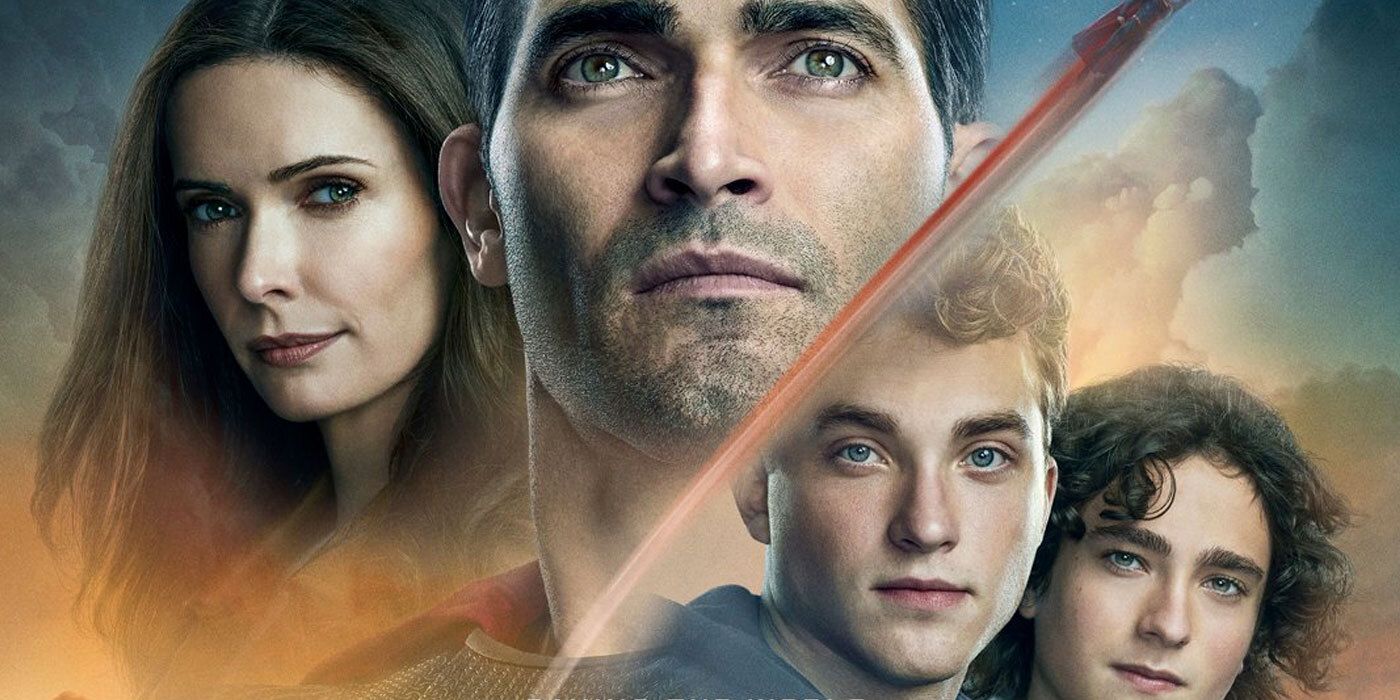 Things are looking bleak for the Kent’s in the promo for the latest Superman & Lois episode, “Smells Like Teen Spirit,” which premieres on The CW on May 18th.

Teenage life gets complicated for the Kent family in the promo clip for Superman & Lois’ upcoming episode, “Smells Like Teen Spirit,” which debuts on The CW on May 18th.

The clip of Superman & Lois from season 1, episode 6 shows Jordan confronting the tyrant Tag Harris – who attacked him in episode 5 – followed by a scene in which Lois comforts Jordan.

After a cursory glance at a scene in which Jordan knocks a log and leaves a dent, he says his powers only bring him further away from people than closer. The trailer also shows General Sam Lane telling someone on the phone to “disable a threat” while Superman tries to stop a soldier from firing his weapon while standing over Jordan.

READ ON: Superman & Lois: What Project 7734 Is and Why It Might Kill Clark

Colin Hickson joined CBR in July 2018 as a writer after spending a brief stint at Heroic Hollywood. A fan of superheroes since childhood, he mainly writes TV and film articles. However, it has expanded to other areas such as anime. His favorite superheroes include Baman and Spider-Man, and he loves obscure TV shows. Although he doesn’t post on it very often, he can be followed on Instagram at scarletspectre1990.