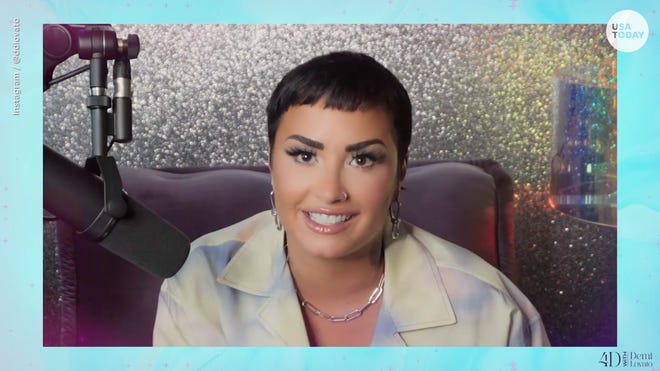 The man accused of shooting and killing the Whispering Wind Bear Spirit during an alleged robbery in May was arrested according to court records.

Nicholas Samuel Strada, 17, from 100 block on East College Avenue in York, was charged with murder on May 14, but had evaded the authorities until Friday when members of the US Marshals Refugee Task Force in Stewartstown in Took custody.

Whispering Wind Bear Spirit was shot in the abdomen on May 3 when Strada and his brother Ryan tried to recover some stolen marijuana from a house on 300 block of Smyser Street in York.

Connected:Before she was shot in York, Whispering Wind Bear Spirit was a fearless peacemaker

Bear, as her friends called her, who identified herself as non-binary, tried to get the men to leave the house. She has nothing to do with marijuana, her friends said. She was just trying to be a peacemaker, they said.

According to the criminal complaint in the case, the Strada brothers broke into the house. While Ryan Strada got into an argument with a man they believed had stolen the marijuana, Nicholas Strada stood by, gun in hand, and told the others in the house to back off.

Bear tried to intervene according to the display and was shot in the upper body. She later died on the operating table at York Hospital after the bullet entered her liver, according to an autopsy.

Ryan Strada, 20, was also charged with murder in the case and was brought to trial on June 2 after a preliminary hearing.

Four other young men were also charged in the case.

Oscar Cook, 19, of the Spring Garden Ward; Phillip Sullivan, 18, of Newberry Township; Michael Stewart, 22, of Harrisburg, and Jaden Landis, 18, of Manchester are all charged with robbery, burglary and criminal conspiracy.

Columnist and reporter Mike Argento has been with the Daily Record since 1982.