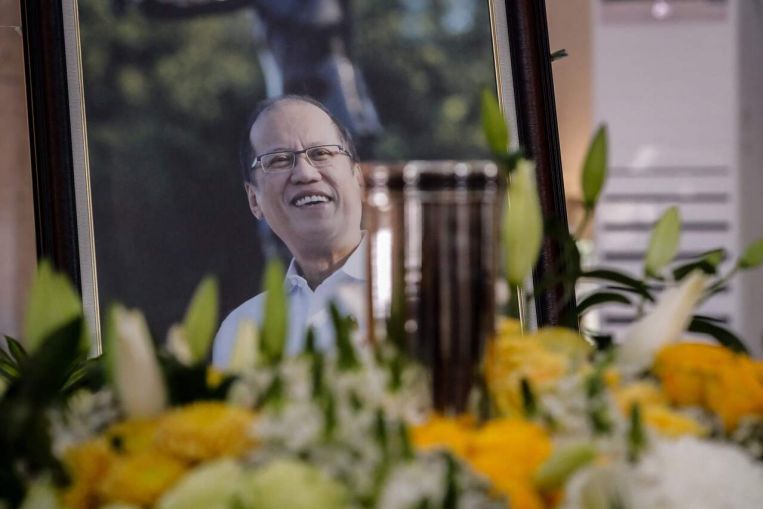 MANILA (PHILIPPINE DAILY INQUIRER / ASIA NEWS NETWORK) – The greatest political paradox in our nation’s history is this: Our 15th President, Benigno “Noynoy” Aquino III, was by any measure the best president our country has ever had.

But why did we choose his exact opposite as successor in the end?

Noynoy was meek, respectful, and for democracy. His current successor is badly brought up, in a bad mood and prone to authoritarian practices. Why did we manage a complete turnaround?

Noynoy became our country’s chief executive officer in 2010 with the least expectation. At the time, our country had just had 12 years of harassment and abuse on the political and economic front under Joseph Estrada and then Gloria Macapagal Arroyo. Noynoy has been vilified as boring, callous, and aloof. He was belittled as elected president by the mere reflection of his famous parents.

Noynoy went on to rule our country without fanfare. He left his post with a country that was still imperfect, but immensely better than the ailing nation that fell into his lap.

More importantly, Noynoy put the country on the right track after wandering the wilderness for so many decades. But there was still a long way to go, and our country needed more repairs and repairs by those who would follow it.

Noynoy led the country to a huge improvement from the macro level, with huge infrastructure projects and unprecedented economic expansion. Under his supervision, corruption has been dramatically reduced and powerful politicians have been brought to justice and jailed for looting, including a former president and three powerful senators. A headstrong chief judge has been charged.

However, its achievements needed to be stepped up at the micro level, particularly in relation to poverty, lack of opportunity, and peace and order, all of which have long troubled the masses. His short tenure as President, his inadequate local presence and the hindered attitude of his advisors have determined that these issues are passed on to his successors.

Noynoy had his flaws and weaknesses, but they did not come from a corrupted heart and soul. They were the result of how life constrained his reality, shaped his visions, and rationed the kind of friends in whose hands he rested his trust. Noynoy wasn’t perfect, but his moral compass was always focused on finding the right thing.

We are a people fixated on charismatic leaders, and it has gotten so bad that we are drawn in droves to teleserye-bragging leaders who are rich in sweet-sounding promises but who end up leaving us miserable.

Noynoy’s enduring legacy is that, through his principled leadership, he showed us that we must choose our leaders on the basis of old-fashioned heart and soul.

When Ninoy Aquino died, this triggered a massive search for souls for our people and led to a huge political upheaval. When Cory Aquino died, her death led to a second round of soul research that influenced the political course of our country.

Will Noynoy’s death trigger a third round of soul searching for our country? I really hope so, because we urgently need one more.